On Archives and Stolen Papers

Researchers using archives are often puzzled as to why we ask them to register, and leave all bags and coats in a locker before they may use the collection.  It is because archives, libraries, and museums have been pillaged in the past of valuable collections, and the job of an archive is to protect these items, whether from the elements or thieves. 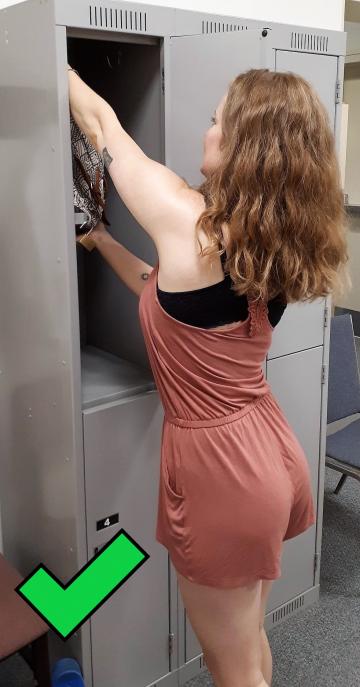 I was looking into this UNB collection to educate myself on what we had here at UNB Archives, when I found out that a number of Saunders papers had been stolen!

UNB’s Archives & Special Collections materials were selectively stolen in 1978 and 1979, as had occurred at many other North American educational institutions in the ‘70s and ‘80s. The items were generally eighteenth-century transatlantic stampless letters, commonly known as covers, that travelled from Europe across the Atlantic to ports in New Brunswick, Nova Scotia and Prince Edward Island. Fifty-four covers addressed to the Saunders family were taken.

John Saunders (b. 1754) was a Loyalist from Virginia whose property was confiscated by the rebels during the American Revolution. He fought throughout the war as a captain in the Queen's Rangers under Maj. John Graves Simcoe, and later studied law in London.

After war and resettlement in Fredericton, New Brunswick, Saunders’ professional and personal life flourished.  In 1789, he was appointed  a judge of the New Brunswick Supreme Court, and a year later married Arianna Margaretta Jekyll Chalmers (1768-1845).

John Saunders did well in his new home:  he would go on to become  Chief Justice of the Supreme Court in 1822.

He died in Fredericton on 24 May 1834.  That same year, his son John Simcoe Saunders would be appointed advocate general for New Brunswick.

John Simcoe had been educated in England (first at Oxford, and then studied law under Joseph Chitty), where he met and married his first cousin Elizabeth Sophia Storie of Camberwell, Surrey.

He returned to Fredericton in 1830, and one assumes due to his excellent education was immediately appointed master of the rolls.  In 1833 he was made a member of the Executive and the Legislative Council.

He continued to move onwards and upwards, for by 1840, he was Surveyor General and in 1845, Provincial Secretary.  Finally, in 1866 he became president of the Legislative Council, a position he held until his death at Fredericton on 27 July 1878.  His correspondence is said to “reveal a sophisticated amusement with, and a mild contempt for, the decaying rural aristocracy of his native province.”

UNB Archives & Special Collections is VERY fortunate in that the Saunders correspondence was microfilmed sometime in 1976 before items were stolen, so we still have the information contained within the papers, available in The Loyalist Collection.  There is a list available of the stolen Saunders letters, and also some stolen from the Winslow Family collection.

Philatelists, stamp dealers, and sharp-eyed archivists have been among those who have helped in efforts to recover the stolen items. Recently, an incredibly generous alumnus of UNB returned some of the stolen letters that he had purchased through a dealer or auction.

I hope the Atlantic Loyalist Connections community doesn’t mind keeping an eye out for the rest of the missing materials!  We are still very interested in their return.  If you think you may have any information about the stolen material, we can be reached at archives@unb.ca or 506-453-4748.  Thank you for your help!

Christine Lovelace has a MA in Records and Archives Management and is an Archivist with UNB Archives & Special Collections.

I will definitely be keeping my eyes out for them!

That would be appreciated.